IN THE NOW PODCAST EPISODES Brandon Hintz is a speaker, entrepreneur, business strategist, husband, father, mentor, and the founder of The NOW Academy. Mr. Hintz has empowered his audience from around the world through his audio, video and training programs. His leadership and business acumen has helped a wide range of businesses launch, re-brand, and flourish. Brandon has a great passion for sharing his rich knowledge with business professionals that are ready and willing to grow. 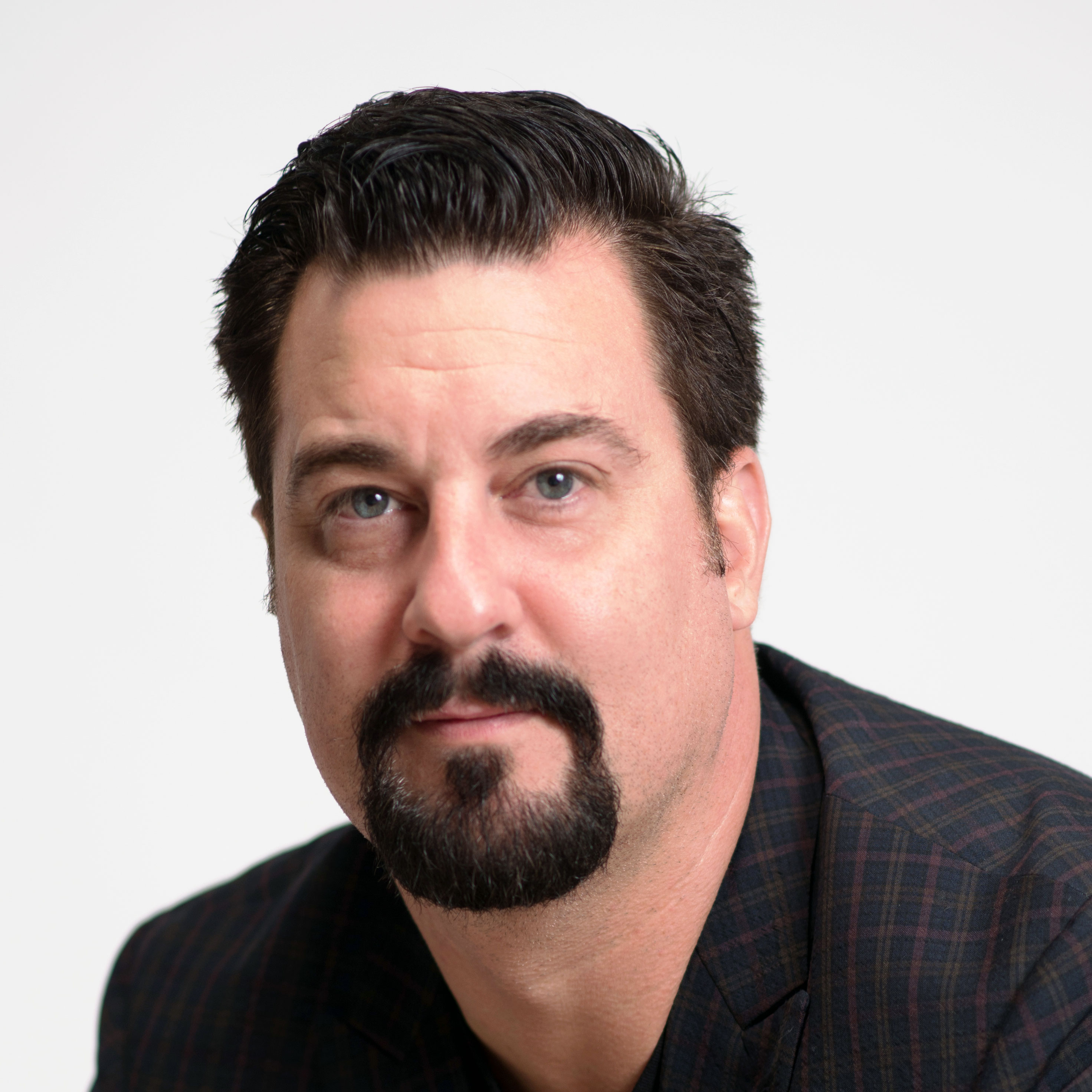 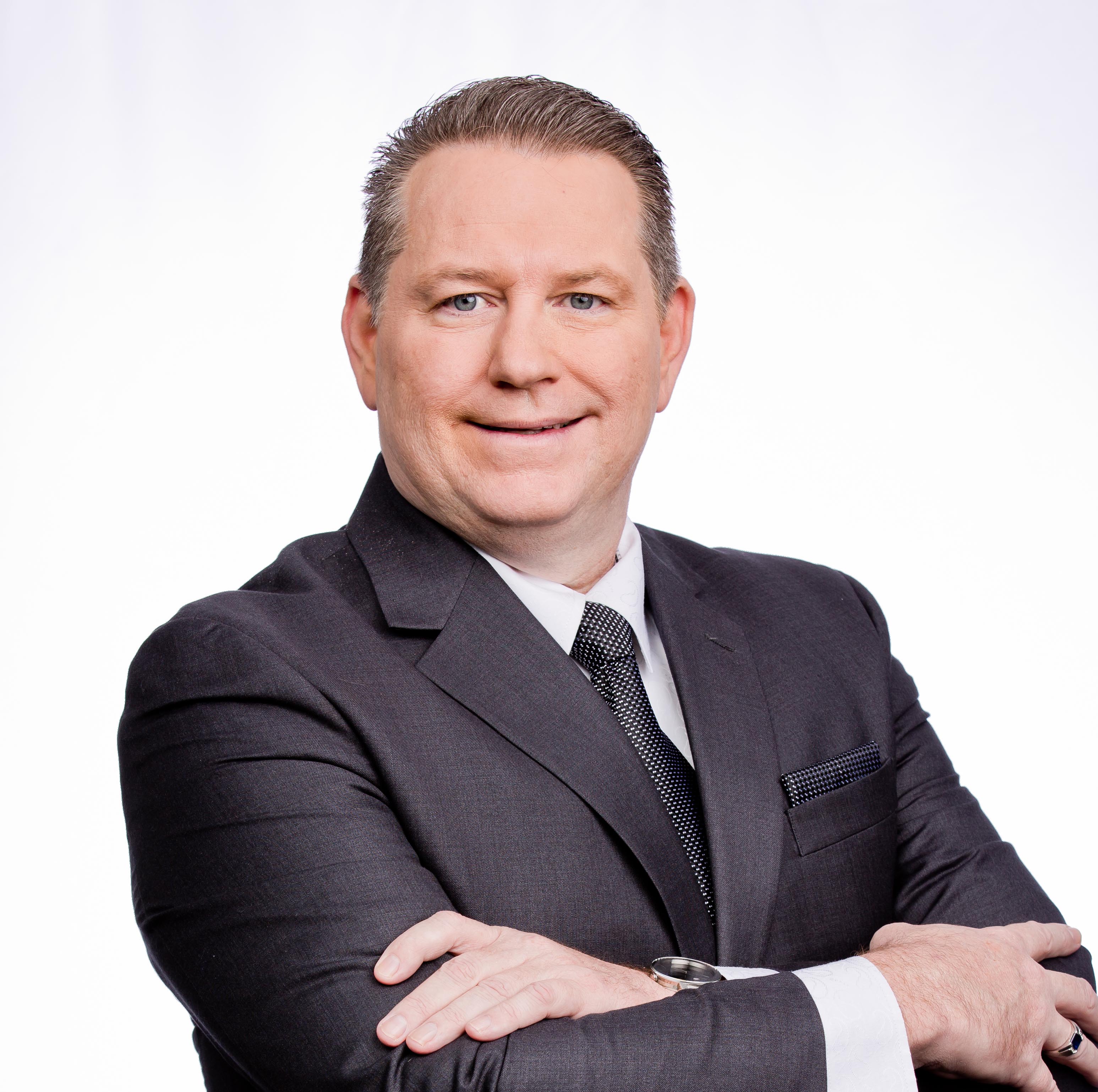 Mike Driggers is The World’s Leading Authority Marketing Agent and master breakthrough strategist. Mike has been featured on ABC, NBC, CBS, FOX, PBS, USA Today, Business Journal, the Wall Street Journal and other affiliated stations. Mike is recognized as one of the worlds most requested marketing consultants in the business. He is a in demand international celebrity business and motivational keynote speaker who has delivered over 2000+ presentations. Special Guest Sean Stewart is a business coach, the Author of the book Focus, and the founder of The Creative Track, a business training and mentoring company that helps coaches, holistic practitioners and heart centered service providers to attract more ideal clients, build a leveraged business model and grow to the six figure level and beyond.

Special Guest Dr. David Gruder’s mission is to make happiness sustainable, collaboration productive, integrity profitable, and society healthy. He is known for his broad talents, integrative mind, unquenchable passion, huge heart, deep integrity, and naked authenticity. Everything he provides is geared to help you make all of this possible so you can succeed in your chosen spheres of influence. Special Guest Kevin Harrington has been a successful entrepreneur over the last 40 years. He is an Original Shark on the ABC hit, Emmy winning TV show, “Shark Tank.” He is also the Inventor of the Infomercial, As Seen On TV Pioneer, Co- Founder of the Electronic Retailers Association (ERA) and Co- Founder of the Entrepreneurs’ Organization (EO). Kevin has launched over 20 businesses that have grown to over $100 million in sales each, has been involved in more than a dozen public companies, and has launched over 500 products generating more than $5 billion in sales worldwide with iconic brands and celebrities such as Billy Mays, Jack Lalanne, Tony Little, and George Foreman. Kevin has extensive experience in business all over the world, opening distribution outlets in over 100 countries worldwide. His success led Mark Burnett to hand pick Kevin to become an Original Shark on Shark Tank where he filmed over 175 segments.

Special Guest Eric Lofholm is a best selling author, master sales trainer, President and CEO of Eric Lofholm International, Inc. Trained by the best selling sales expert, Eric has helped generate nearly $500 million in revenue over the past two decade. He’s taken his experience as a top producer and created sales training programs that have helped over 10,000 students improve their sales skills.